After 23 years as a full time TradeStation Programmer, Stuart Okorofsky has decided to bring his vast market knowledge and programming skills to the NinjaTrader Platform

Since 1993, Stuart Okorofsky has been an EasyLanguage (EL) Specialist and TradeStation Technologies® Open Platform Developer. His focus in programming and consulting for TradeStation has earned him an impressive list of clientele from around the world, including investment industry leaders such as Larry Connors, Dave Landry, Jeff Cooper, Tom DeMark, Walter Bressert, and Roy Kelly.

Clients often come to him after being told by other programmers: “It cannot be done.” In almost every case, Stuart has solved the seemingly impossible.

Stuart Okorofsky holds a Bachelor's Degree in Computer Science from SUNY Buffalo, and was an active trader for many years before becoming an EL programmer. This combination of skills has made him one of the most sought-after programmers for TradeStation; due to his expert knowledge of trading and financial markets, he is able to help his clients focus and refine their trading ideas, then convert the essential elements into trading strategies and indicators that work as they were intended. 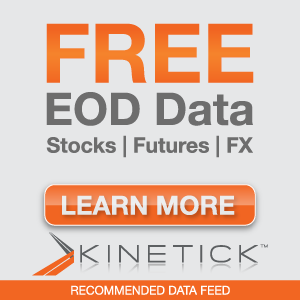 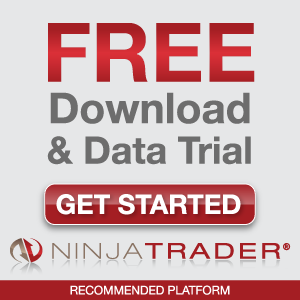